Kacper Ziemianin has background in classical music and a lot of adventures in modern sound and music. He holds a Bachelor’s degree in Sonic Arts from Middlesex University and Master’s degree in Sonology at the Royal Conservatory in The Hague, the Netherlands.

Currently based in the Hague (NL) working as a freelance instrument designer and performer as well as teacher of DIY electronics. His latest endeavor, the LightSeq has received funding from Stimuleringsfonds NL and won an award at an international electronic music festival Radical dB in Zaragoza, Spain.

As addition there will be short demo of the Brno based light synthesizer prototype „Photone“ developed by Jiri Y. Suchanek in years 2016-2018. 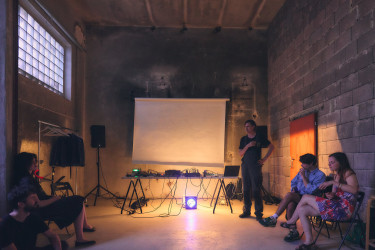 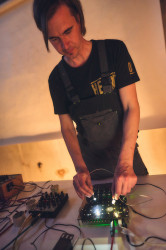 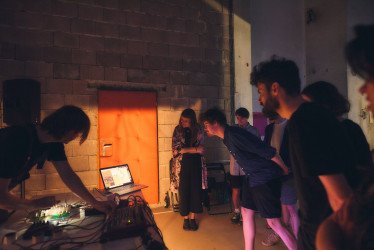 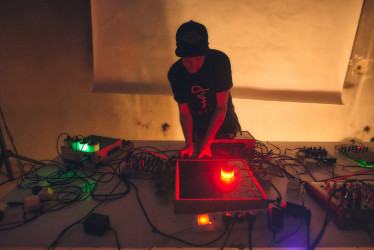 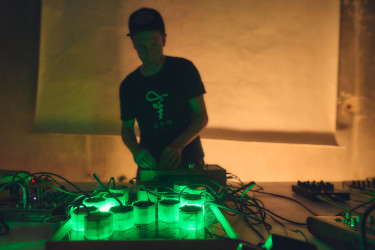 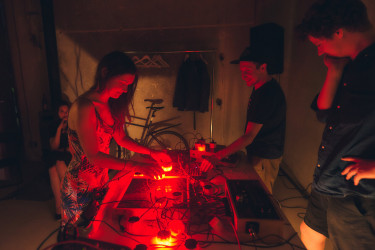 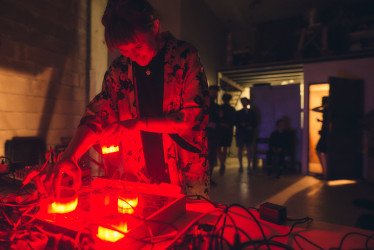 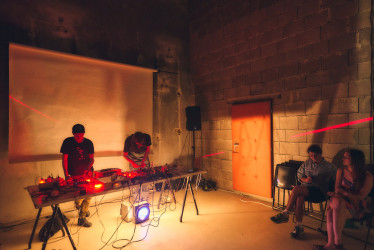 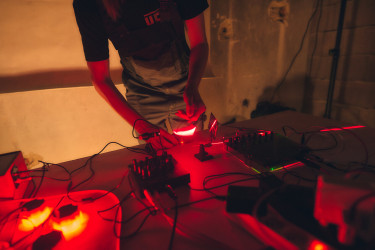 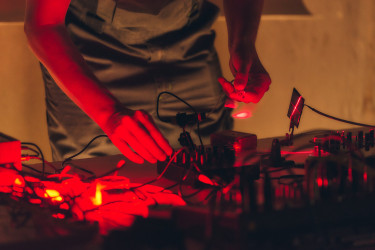 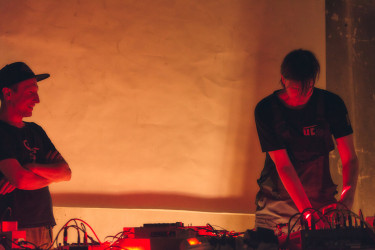 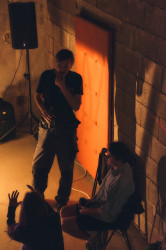 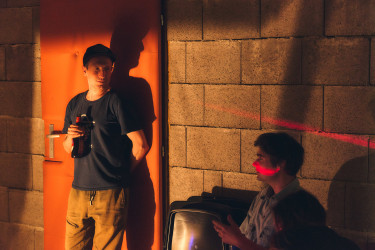 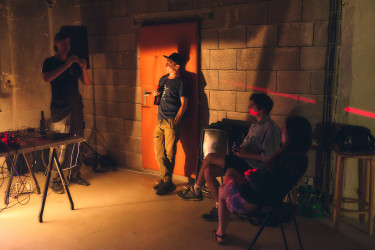