“…reducing Social Rust to one easily-identifiable genre would be missing the point–despite aspects of psychedelia, Social Rust is a beast unto itself.”
– Zack Wilks, Impose Magazine

“…they’ve always seemed to be flitting hesitantly around the edges of rock & roll—unable to commit wholeheartedly to it, but brutally decisive in their use of crashing guitars, screaming feedback and other forms of musical shock and awe. Still, I’ve always found melody to be the band’s greatest secret weapon, and fittingly, they’ve given us a whole lot of it to chew on…”
– Emilie Friedlander, The Fader

“…it’s the musical equivalent of a dead, stoned stare that you won’t mind locking eyes with.”
– Miles Bowe, Stereogum 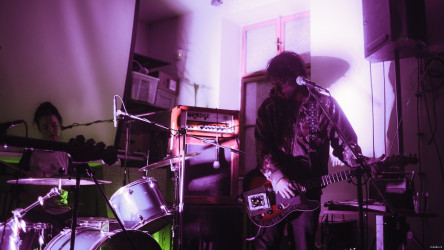 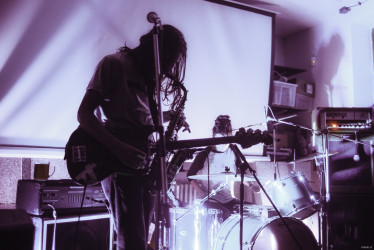 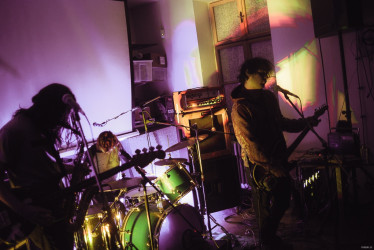 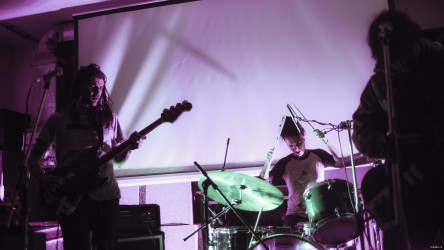 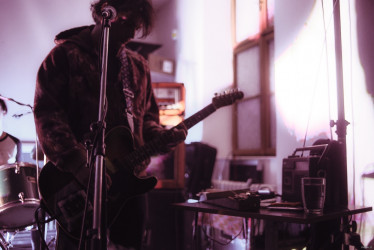 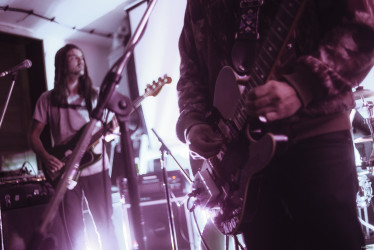 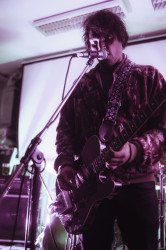 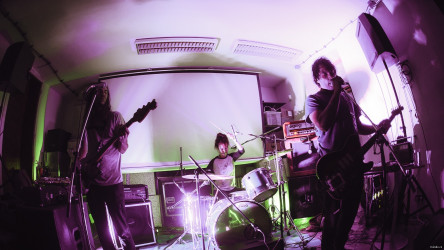 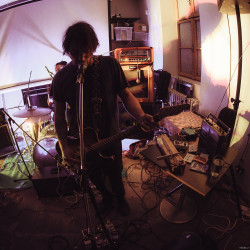 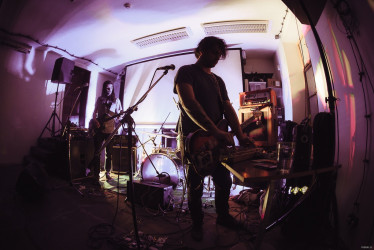 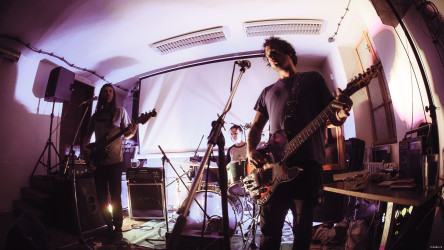 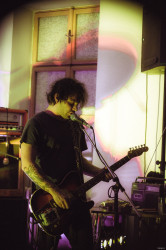 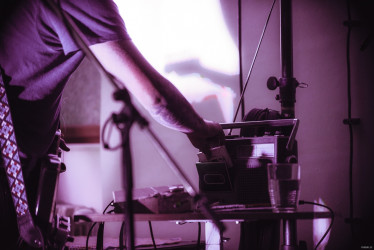 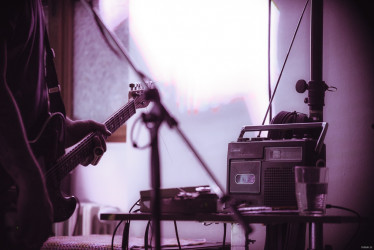 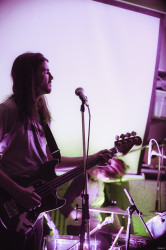 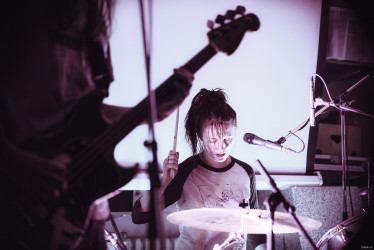 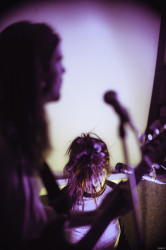 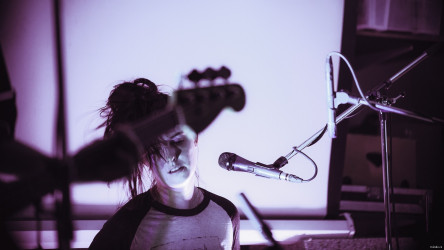 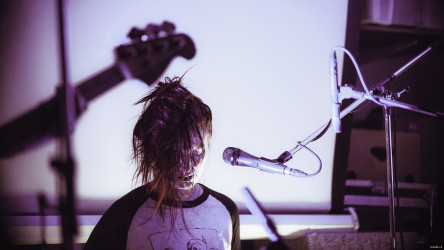 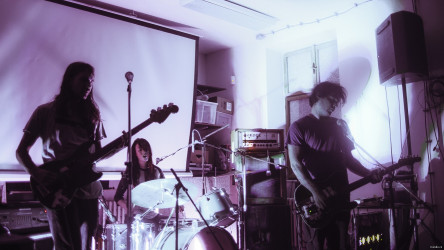 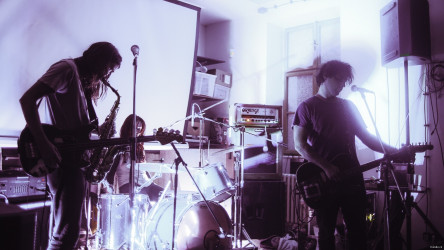 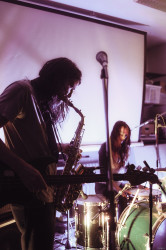 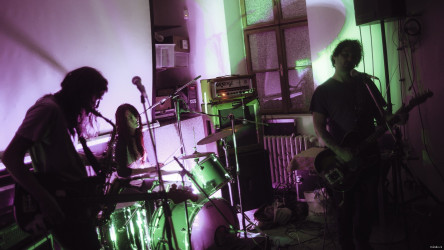